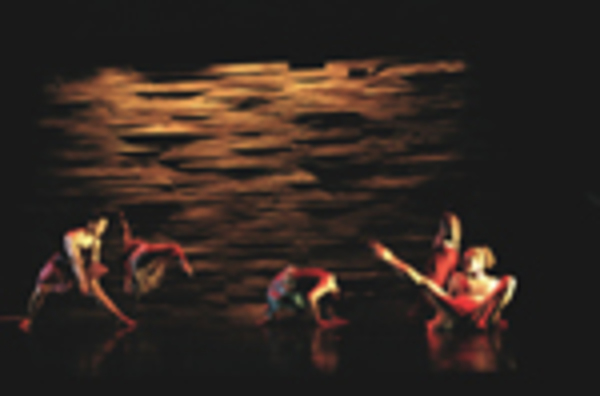 Described as "Geo-psychic" by the Boston Herald's critic Ted Bale, Denizen is an expanded cinema performance inspired by the masterworks of the great Armenian filmmakers Sergey Parajanov and Artavazd Peleshian. Denizen is our artistic response to their films ñ our way to engage in an imaginary conversation with these filmmakers about the stories they tell, the places they portray, the rituals their characters embody as well as the creative principles they used to make their films.

Recorded narative and created sound collage for the Boston Performance of Eve Ensler's Obie-winning theater piece. This performance, directed by Billie Jo Joy, raised money for The Second Step, a private non-profit agency, which seeks to break the cycle of domestic violence one family at a time. They provide services to women and their children that enable them to remain free from abusive relationships and lead productive lives.
www.bostonphoenix.com… 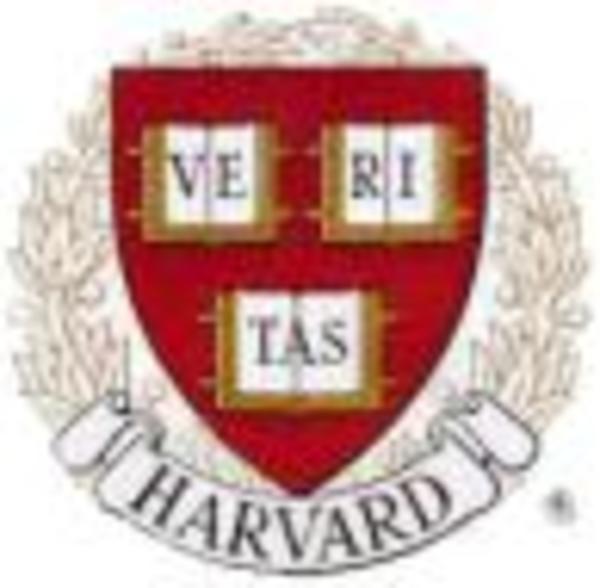 Harvard University is using this interactive French teaching system called Dis donc! written by professor Marlies Mueller. It is the purported single largest French interactive series ever developed. I can't confirm or negate this allegation proffered by my client, but I'm happy to believe it just this once.

City Mission Society is the second oldest multi-service agency in the country. Founded in 1816 to address the needs of the urban poor, CMS maintains close ties with the United Church of Christ in Massachusetts. CMS's mission is to strive to unite churches, religious communities, organizations, and disadvantaged and privileged individuals in Metropolitan Boston in the struggle for justice and peace for all people. When they asked Notable to write a series of children musicals for use in Boston City schools, we were honored. Some of the shows premiered at the Boston Cyclorama.
www.cmsboston.org…