This compact full amplifier transfers even extreme Crescendi from breath to Furioso in impressive purity. In order to be able to build the compact amplifier Revox B750, only musical high points had to be analyzed and over nostalgic tubes strengthened. The quality of a Revox B750 amplifier can be based not simply on its wattage, but to it, how distortion-free it shows the music. In addition, it is nearly unbelievable, which an amplifier must carry out. It processes even high-complex signal forms both with smaller as well as with the largest volume in such a manner purely that remaining distortions can be only proven with most modern measuring methods.

Total Harmonic Distortion: less than 0.2 % at any level up to rated output

Damping factor: better than 75 at 8 ohms 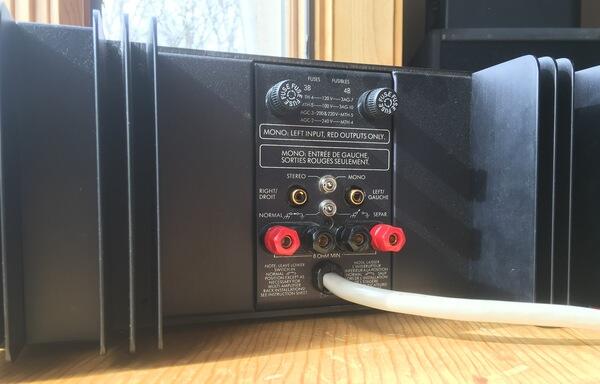 The JX-8P is an analog polysynth. It has 6 voices of polyphony, great MIDI implementation and patch storage as well as an external memory cartridge slot. Though it is far more advanced than its predecessor, the JX-3P, the JX-8P has its drawbacks. 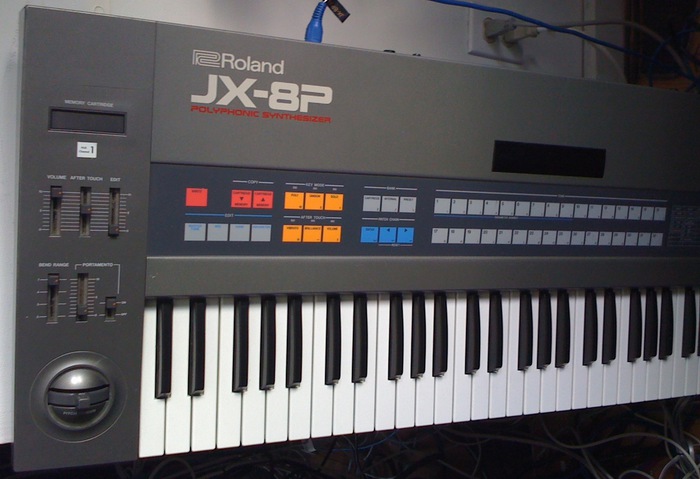 The TUBE-TECH ME 1B is a passive, all-tube midrange EQ based on the legendary Pultech MEQ5, featuring two boost- and one dip section. The bandwidth of the ME1B sections is designed broader than in the MEQ5
for ultra-smooth and musical equalization, perfect for vocals, instruments, speech and all other midrange sources.

Mid frequencies have always been very important, when EQ’ing instruments and vocals to make a mix come together. TUBE-TECH ME 1B can shape the midrange frequencies in that very pleasant way, only a passive equalizer is capable of. Even extreme midrange boosts still sound open and warm without the slightest trace of harshness.

ME 1B is the perfect partner for the PE1C program eq and works very well as a bus EQ for many different uses.

The famous Motown sound? The ME1B is an important tool tool for adding that nice midrange to your recordings.

The TUBE-TECH ME 1B is a passive tube based midrange equalizer developed tomatch and surpass the demands of even the most discerning studio engineers. 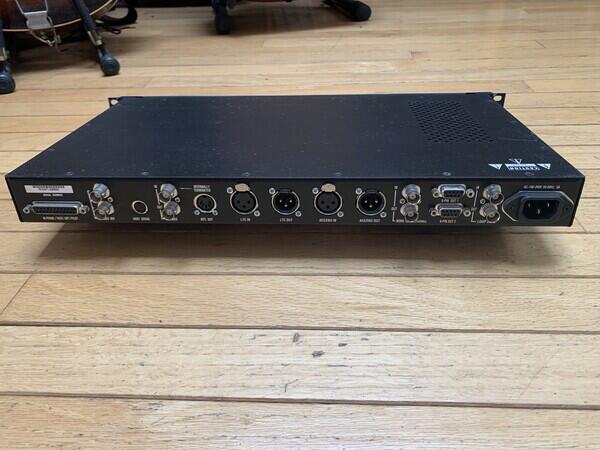 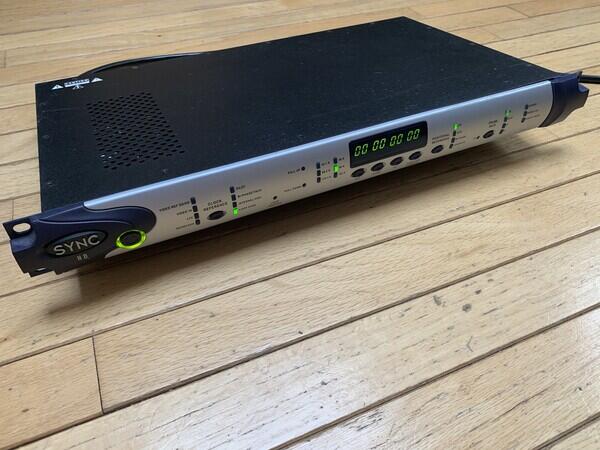 Two 8 Channel microphone preamp and A to D convertors 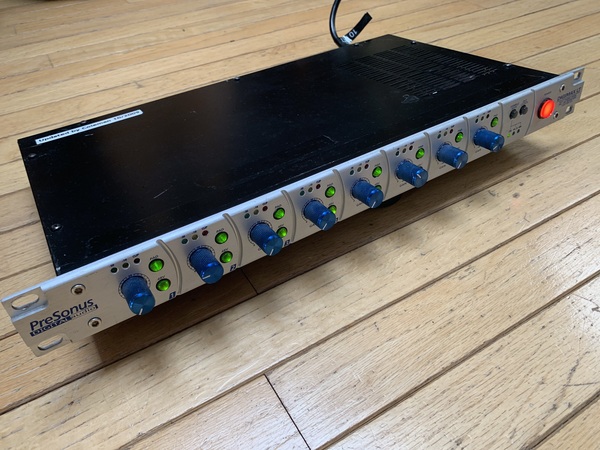 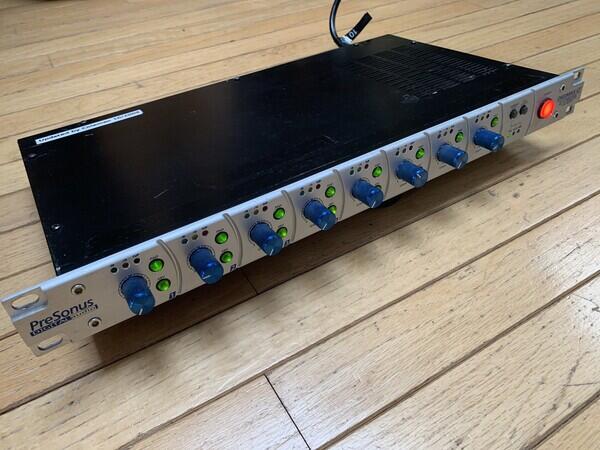 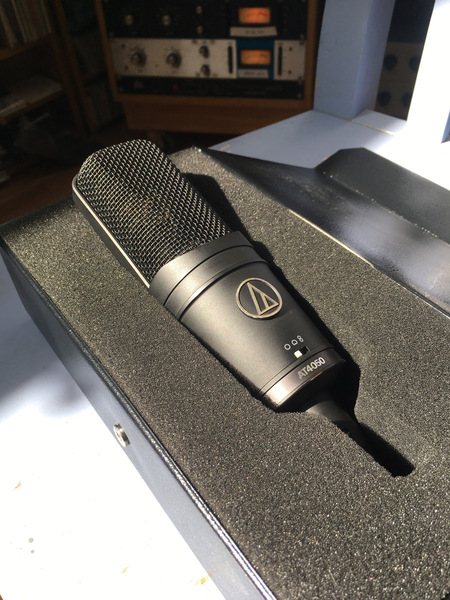 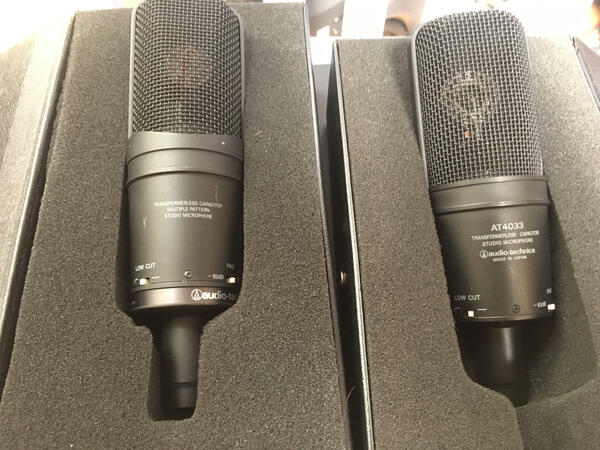 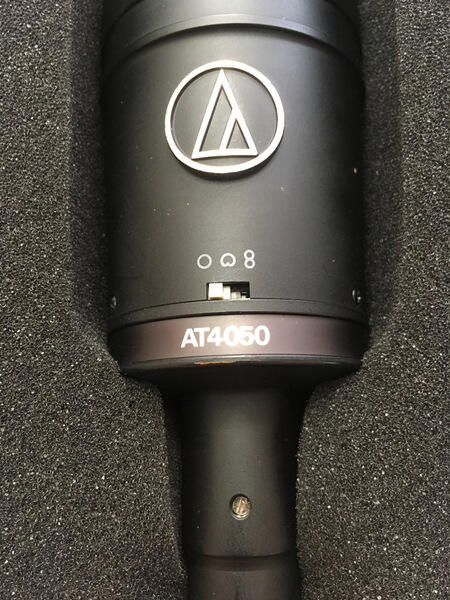 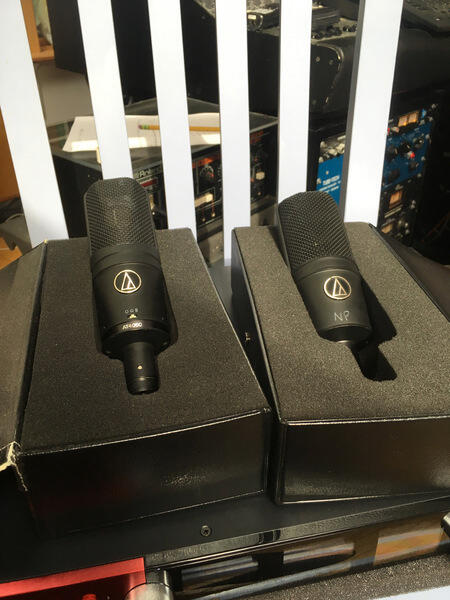 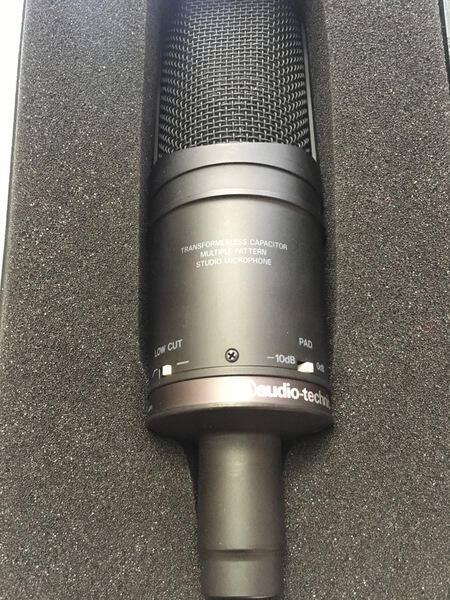 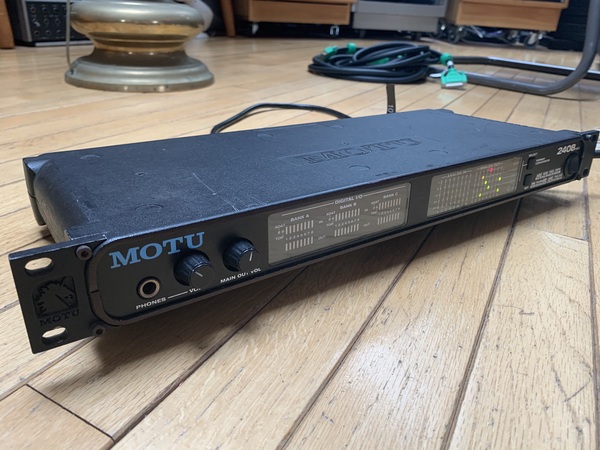 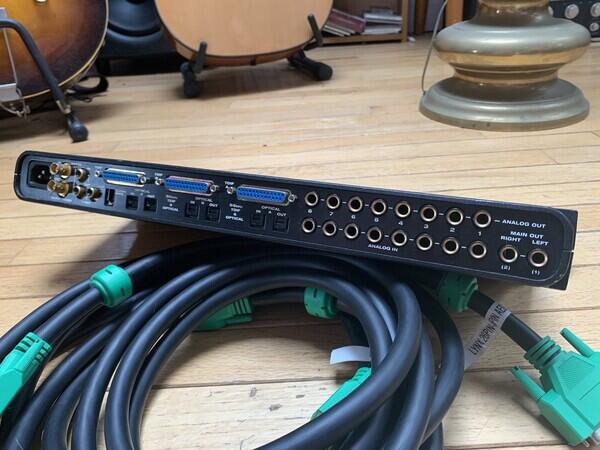 The MOTU 2408mk3 contains everything you need to turn your computer into a powerful 24-bit/96kHz digital audio workstation. The MOTU 2408mk3 provides 8 channels of pristine 96kHz analog recording and playback, combined with 24 channels of ADAT and Tascam digital I/O - the most ever offered in a single rack space audio interface. Connect up to 4 interfaces to the included PCI-424 card for an expanded system capable of 96 simultaneous active input and output connections at 96kHz. 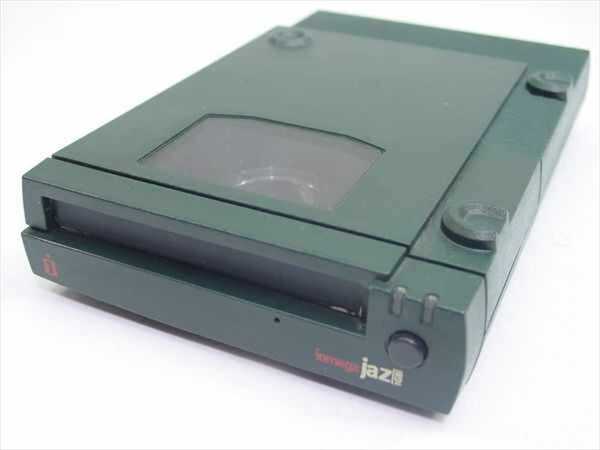 After fixing one of my clients Roland Sp808 drum machines by replacing the ailing Zip Drive and seeing how outrageous the prices were on the Web ($150-200!)... I decided to keep a few extras and fix some friends units. If you need one I have them for $75 in good condition and will install them for another $25.

This is great until you upgrade too Pro Tools 11. It was mostly telling my Apogee Big Ben Clock what sample rate each session was recorded at…. Now it doesn't. I bet that code was made for the Sync HD and is in its firmware. For now it is going to have to be OK that I stand up and manual tell the clock what Sample rate to use.

Ultimate pristine clean fast straightwire gain for your lovely microphones. It is revered amoung classical, jazz and pop recordists. Even when Im using a neve or api to get punchy distortion on drums I love using this for the overheads or clean ribbon mic gain for something I want to stand out as clear as a bell. Vocals, acoustic guitars, Even snare sometimes gets the love. An old rca 44 or 77 through this beast is full and  powerful. I have 8 more channels or I would not sell it. It has been back to Millennia for a tune up and some older power supply components to be replaced last year but otherwise its been solid as a rock. Its now really a vintage piece as its birth was in 1994 but its clean as whistle sonically and cosmetically.