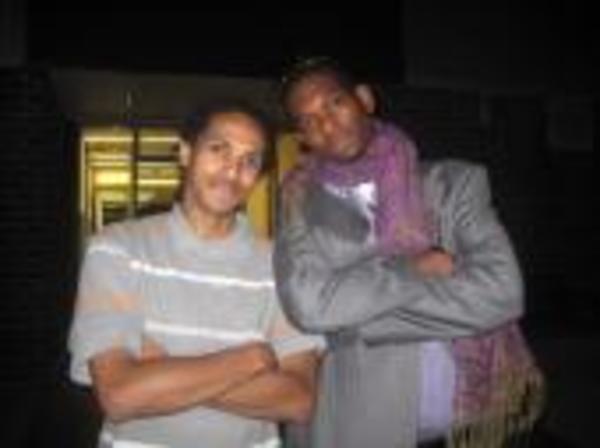 Khaiim the Rapoet, known to his audience as Self Suffice, causes listeners everywhere to wonder how this artist compelled them to clap to the beat of an impromptu rhyme. Self Suffice performances are a mind-blowing musical thought process which produces insight and makes the audience marvel at the power of words. To watch Self Suffice perform live is to bask in the glow of a professional who truly loves poetry & Hip-Hop. “My mother grew up involved in the Civil Rights movement, and friends with many artists/activists. So naturally, I just thought that all artists were expected to make you think deep and feel good” says Self Suffice. Among the artists that were very influential that Self Suffice performed for and learned the art and the business from were Talib Kweli and Jessica Care Moore. Self Suffice the Rapoet has competed and made it to the final round in two major emcee battles. It was at the Invoice Open Mic, where he tested out a few poems he had written while in college. The promoters were so impressed that they booked him to be the featured act, and he has been their official host ever since. Self Suffice has been featured along side with such luminaries such as, Mos Def, De La Soul, Immortal Technique, Rise and Shine, Wordsworth, Saul Williams, Mums, Stronghold, Kenn Starr, Oddisee, and numerous others. He has also hosted discussions on his upcoming book, “Getting a Bad Rap” at Trinity College and at Yale University. Self Suffice remains busy performing his poetry, teaching workshops, and hosting emcee battles, and is currently in the Studio working on his solo debut release.