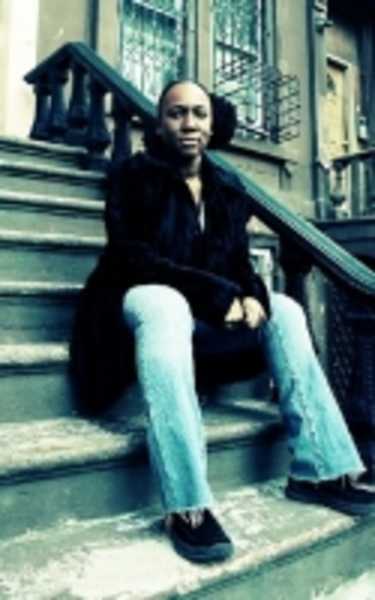 Toni Blackman is a poet, rap lyricist and actress. She was the first Hip Hop artist selected to work as a Cultural Ambassador traveling with the US Department of State. Toni has traveled throughout Africa, Europe, and Southeast Asia, often working in some of the world’s most war-torn nation states to help bring reconciliation and rehabilitation to those regions. She is the founder of Freestyle Union, a cipher workshop that uses freestyling as a tool to encourage social responsibility, Lyrical Embassy, a company which she runs, stands for Freestyle Union and for Rhyme Like A Girl (RLAG) – which is an initiative for girls and women. A former Echoing Green Fellow and Soros Fellow, her work promotes diplomacy and self-expression through the use of cutting-edge personal development technique. Recognized as a pioneer in Hip Hop theater and education, this award-winning artist has shared the stage with everyone from Erykah Badu, the Roots, Wu Tang, Sonia Sanchez, Mos Def, KRS One, Sara McLachlan and Rickie Lee Jones. Her book Inner-Course (Villard/Random House), which was released in 2003, appears in the award-winning anthology Live Through This (Seven Stories Press, 2008), her memoir, “Travels of a Lyrical Ambassador”, will be released on The Feminist Press late 2010 and she is a contributor to Jay Z: The Artist, The Man, The Visionary. In 2009 she was featured in VH1’s Future of Black History ad campaign, in the Smithsonian Folklife Festival and was presented by 651 Arts. Additionally, she is producing an RLAG project with teen girls from Liberia, Sudan, Haiti and the U.S. during her artist residency with Jefferson Arts Center in Virginia, and also completing related projects for the Travels of a Lyrical Ambassador brand. Toni, whose Rhyme Like A Girl collective recently shot a commercial for BET’s Black History Month ad campaign, and is working on a project with grammy-award winning producer/engineer Commissioner Gordon.