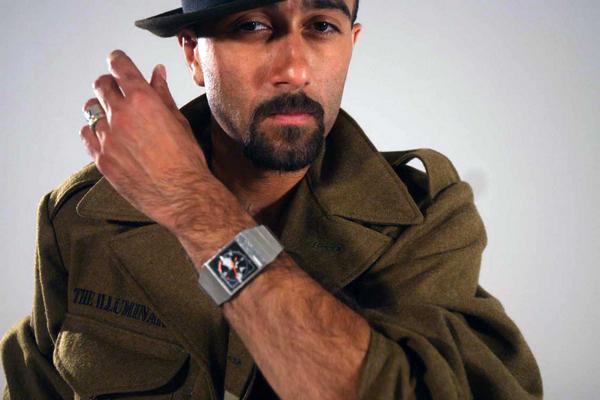 Yassin Alsalman (aka The Narcicyst) is an Iraqi MC/Media Master born in the UAE, raised in Canada and continually questioned by the powers that be. His musical career was spawned through the collaborative work of the Euphrates family, a growing collective of Muslim visual artists, musicians, painters, filmographers and photographers. He has released two albums with Euphrates, A Bend in the River and Stereotypes Incorporated. His master’s degree in Media Studies focused on identity politics in hip-hop poetics, specifically the Arab-American experience, through a thesis project entitled Fear of an Arab Planet. A book with the same title is forthcoming, as well as a new album called The Illuminarcy.