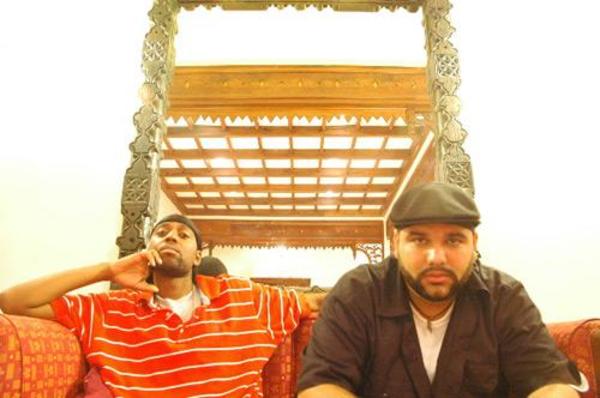 On February 27, 2003, the City of Boston declared the day Foundation Day. The City of Boston not only honored the group for their musical talent, but also recognized Foundation Movement for their commitmentto the community and for making positive changes in a city with a history of violence, racism, segregation, and political corruption. Foundation Movement members; Eroc, Optimus, and DJ El are a diversegroup of young artists with origins from Puerto Rico, Liberia, and Guatemala, who all met in Boston and united to form the group. This cultural fusion, as well as their experiences growing up in Boston, has influenced The Foundation's music.

The Trinity International Hip-Hop Festival is produced and recorded by Nomadic Wax and Notable Productions. For more information about the festival, visit: