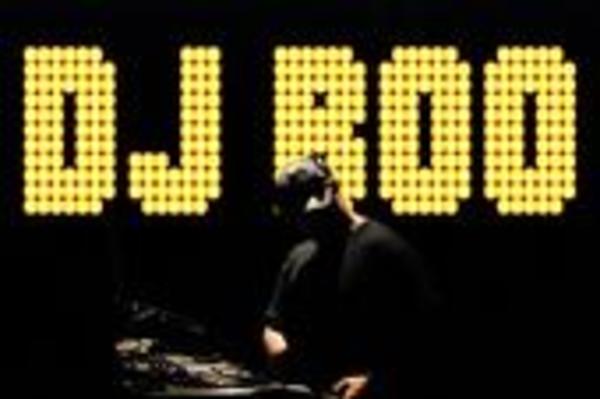 Always a great music collaborator, Dj Boo rocks where ever he gets his hands on the tables. He rocked the KRS-One set at last years Trinity Festival with no warning or prep with this legendary MC on fire and they were taking no prisoners. What he has added to our African Underground Productions has been sensational.

"DJ Boo is a Fil-Am DJ based in NY who has rocked all over the great city. And whether he is throwing down the best in Hip-hop, Reggae and classics in NYC, or laying down instrumentals for local MC’s at ""Words"" at The Nuyorican Poet’s Café it can be seen that DJ Boo is steadily becoming a recognizable name in this ever growing Hip-hop scene.

His skills as a DJ has given him the honor of opening up for the likes of Kool G. Rap, Wu Tang Clan’s Ghostface Killah, Aesop Rock, Mr. Lif, Talib Kweli and the Beat Junkies’ own DJ Shortkut. His talents are not just limited to rocking parties, for his name can also be seen alongside underground hip-hop artists like Adagio, Super Natural, ApSci (Applied Science), Consequence of A Tribe Called Quest fame, and Southern California based electro-funk artist, Uberzone.

He is currently working with The Juggaknots, Koba, The Misnomers and Nomadic Wax’s Global Underground All-Stars. DJ Boo has been the resident DJ for the Trinity International Hip-Hop festival for the past three years."