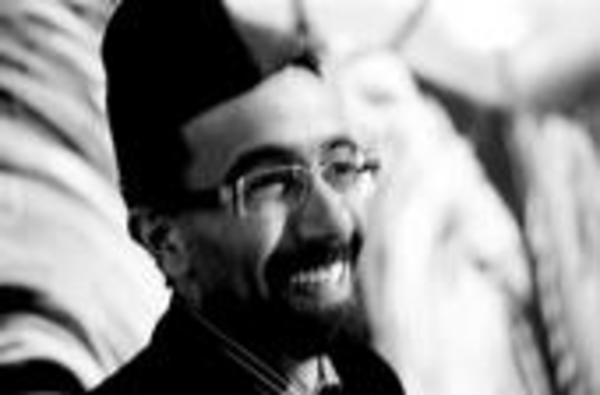 "Yassin Alsalman, better known by his stage name The Narcicyst (or Narcy), is an Iraqi hip hop performer. Originating from Basra, he was raised in Dubai. Now living in Montreal, Canada, he has experienced both the Western world and the Arab world. He was frontman to hip hop band Euphrates but is now going solo after the loss of one of the band members.

Rapping in both Iraqi Arabic and English, his complex lyrics address some of the most politically charged issues of our time, including the 9/11 attacks, the invasion of Iraq, Islamophobia and the Israeli occupation of Palestine. He has also done shows in Spain, United States, Canada and the Middle East. One of his songs, ""Commodore 64"", was a club hit on the East Coast of North America."