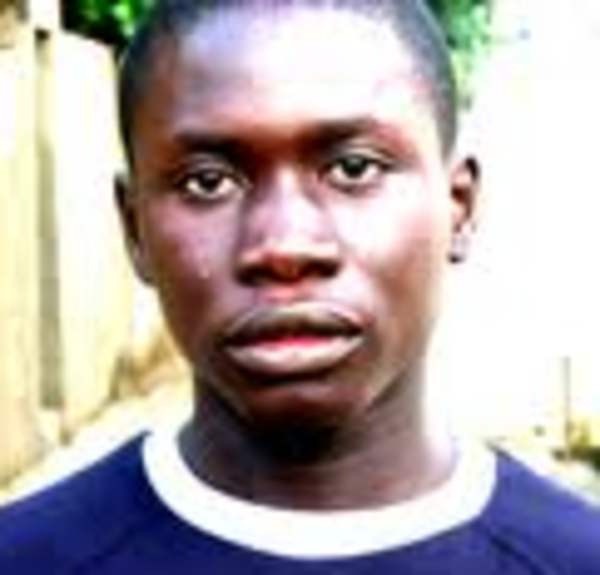 "Omzo began rapping at the age of 14 on the streets of Media, an impoverished ghetto in the heart of Dakar Senegal. As Omzo began performing in his 'hood', word spread fast around Medina about the young rapper ‘with the relaxed and laid back style’ and flow.

His style was in sharp contrast to other groups in Senegal at that time most of whom preferred to rhyme in lighting fast Wolof. Omzo soon earned respect in Dakar's vibrant and competitive underground Hip-Hop scene. He amazed crowds all over Senegal touching them with lyrics that dealt directly with daily struggle, politics and spirituality. By rapping about these kinds of topics Omzo began to truly define his artistic personality and lyrical skills. In 1999 Omzo participated in the D-KILL RAP compilation (produced by M Kane of FITNA PROD) and began touring Nationally."