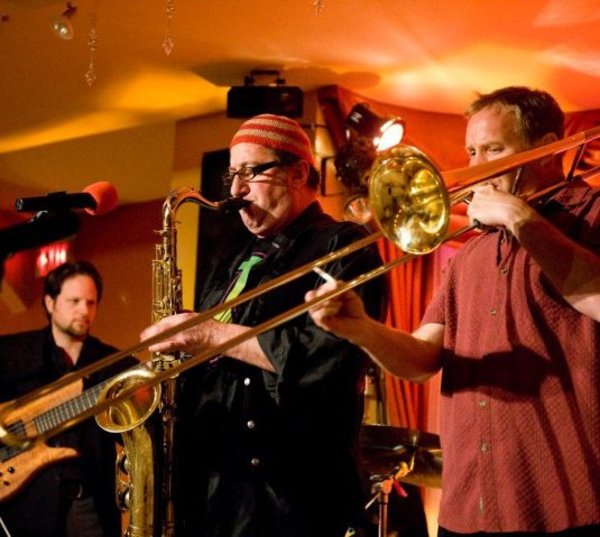 Atlas Soul is an award-winning band based in Boston performing original music that celebrates and bridge Afro-Mediterranean melodies & grooves with Jazz and Funk thus naturally creating new powerful genres of music one could describe as Maghrebien-Funk, Rock’n Raï and/or Shaabi-Jazz.

About The African Festival

Founded in 2010, Boston first African Festival is organized by Shalupe Foundation, a 501 c 3 non-profit based in Boston, Ma. and aims to build strong community in Massachusetts and in Africa. The missing of the festival is to promote African culture in New England and educat ethe public about African culture and heritage