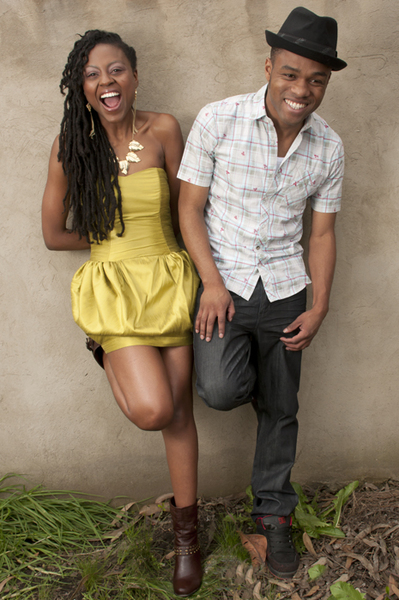 Since 1997, Profetas has become one of the essential groups to understand the new urban music in Latin America. The fusion of Afro-Colombian music, reggae, rock and a strong basis of hip hop has helped the band to get a good number of followers in Latin America and some European countries such as Germany and Austria. The duo composed of the African singer Antombo Langangui and the Colombian MC Pablo Fortaleza, has received outstanding comments by music critics