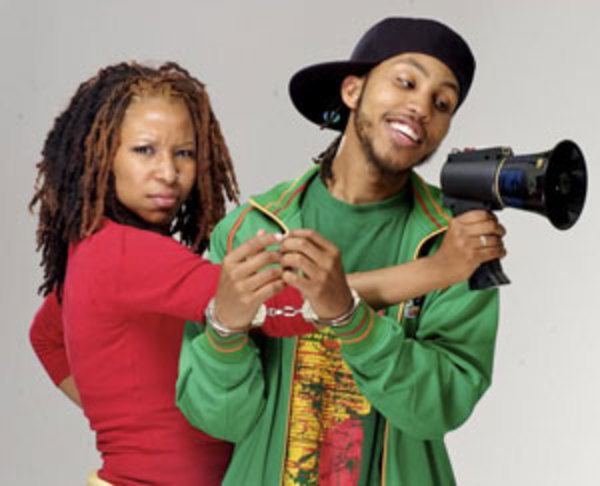 They say true love is a beautiful thing. True love that results in hip-hop is a beautiful thing with a great soundtrack. The Reminders have been making music for a while now, both individually and together.  The sound is best described as "soulful" awareness and positivity influence their lyrics, with a focus on harmonizing and bringing a message. After a two year break to raise their children, they are back with a powerful debut record "ReCollect" that will gain them a solid position in the music world.