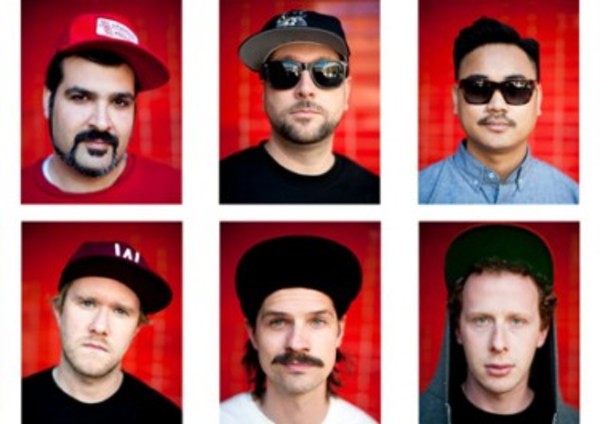 Sweatshop Unionis a Canadian hip hop collective formed in 2000 in Vancouver, when four politically minded rap acts—Dirty Circus, Pigeon Hole, Kyprios and Innocent Bystander —came together to produce their first album, which was published in 2001.

Known for an inventive and socially conscious sound, Sweatshop Union's music focuses on being "honest"—commenting on issues ranging from the war in Iraq, the plight of the poor and working-class, to the negativity and misogyny of mainstream hip-hop