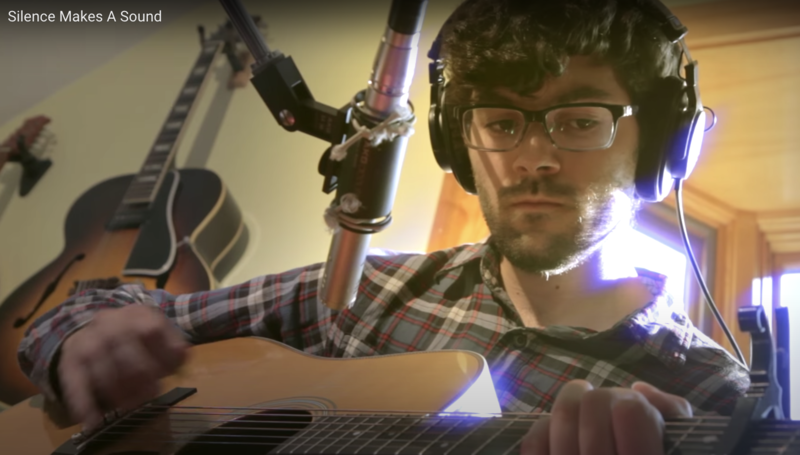 Entirely shot at Notable Productions. All video is the actual take and performance used in the mix. Notice the vocals recorded outside with an Electro-Voice RE20. Dynamics like that isolate well. :)