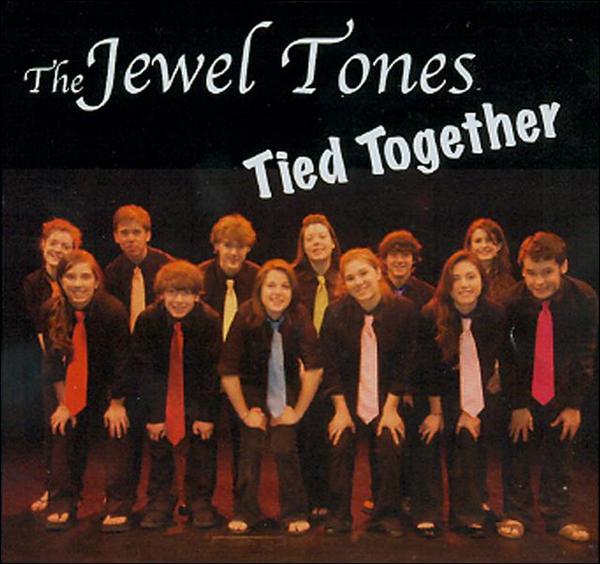 The Jewel Tones recorded and released their multiple CARA nominated CD "Tied Together" with the help of Notable in 2007. Since then the Jewel Tones have continued their visits to the studio to work on their third production. Marblehead's original coed a cappella group is one in a family of a cappella ensembles making up Marblehead High school's chorus and voice program. Led and directed by Ms. Amanda Roeder, the Jewel Tones have performed with high school, collegiate, and professional groups from all over the country since 2003.

"A cut above what you're gonna get from most high school groups ... this is what I want to hear when I pick up an album." - Chad Bergeron, The Acapodcast