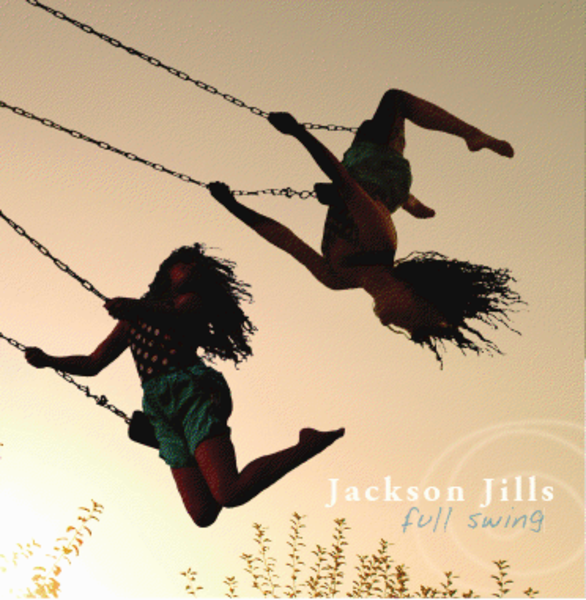 "Full Swing" is the third Jackson Jills record we have had the pleasure to work on. We also appreciate the additional work Ed Boyer put in to mix and finalize the record.

Awards:
Nominated for a CARA for best female collegiate album of the year
Selected for BOCA 2010: Best Of College A Cappella
Only One" selected for Voices Only 2009 CD 6/17/09

Reviews:
"It gives me great pleasure to report that your mother's Jackson Jills are nowhere to be found on Full Swing." -- Elie Landau

"The energy and excitement crackles and sparkles on track after track. The Jills are definitely in full swing, singing with gusto and bravado that infuses the heart with as much joy as it does the ears." - Thomas King

"What sets the Jills apart from the crowd is their rock emphasis, which makes itself felt through several aspects of the performances." -- John Colton