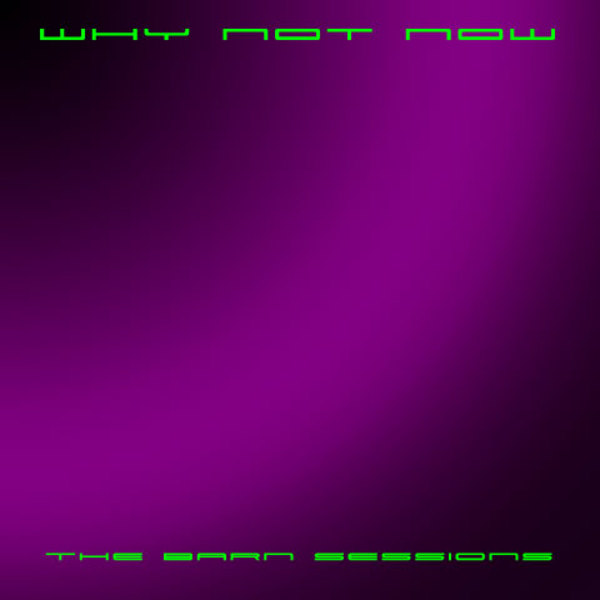 Record in a half open barn looking over a vermont farm. In a haze of whirling skirts and smoke, a handfull of multiinstrumentalist played for a few days straight in the summer nights of the Vermont countryside. My friend Steve brought his tascam four track and we recorded and jammed for hours with some of Vermonts finest musicians who I had been playing with for a near a year at that time. Classic english folk songs, jazz standards, dylan songs and new compositions by a number of players were approached and flowed through. Many songs connected to something else and many to moments of nothing at all. The audience and players gave there all and then some. This was later mixed at First take to beta PCM f1 format.