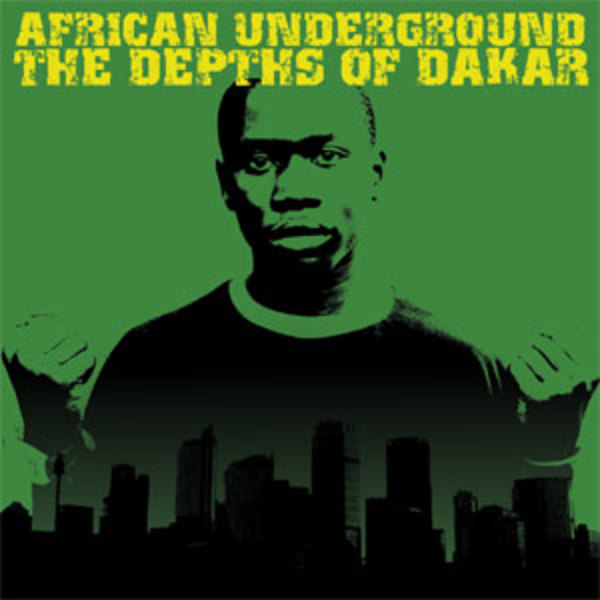 African underground is live from Dakar. My partner Ben Herson and a film crew are in Dakar for the elections getting footage and new tracks. Magee and Sol Productions are co producing weekly videos. The politics of the current election are complex, but the rappers are out in force and presenting us a perspective from the street that no other source is presenting to the world.  I send Ben and the team my best wishes and will watch the africanunderground site for articles and new footage.

Robert Cipho Bellinger was in to master his new release. He produced a great new young sabar group in Dakar called the Sing Sing Juniors and Notable got to oversee the recording and master the disk.

Tom Hambridge was at Notable.com to produce The Fat City Band's new record.  Dan, Bryan McMonagle and Phil Dong worked on the sessions.  Tom also had Dan work on the re-mastering of his new record on Black Rose Records. Tom Hambridge and the Rattlesnakes Live.  Recorded by Ducky Carlisle... the disk rocks and Dan was happy to lend a technical hand.

Dominique Gagne's new record will be worked on later this month and Dan has been hard at work on tracks for Brandon Patton's new record. Mixing, re-mixing and tracking parts of Brandon's latest tour de force.  Bean, Oak and Lena get very excited when Brandon is around ...his energy is infectious. He's playing at SXSW at treasure island on March 15th so if you are in Austin check him out. He actually may need a pick up band for the night so email me if you are going and want to play some great music.

Dan has had the pleasure to help comedian Jonathan Katz with his recording rig and is enjoying  some old episodes of Dr. katz as a result.

Dan enjoyed playing a sold out show at Passims on friday night with Jim's Big Ego. My thanks to all who came.

We have some New USED Audio gear fro sale so check out the for Gear/ for sale pages!