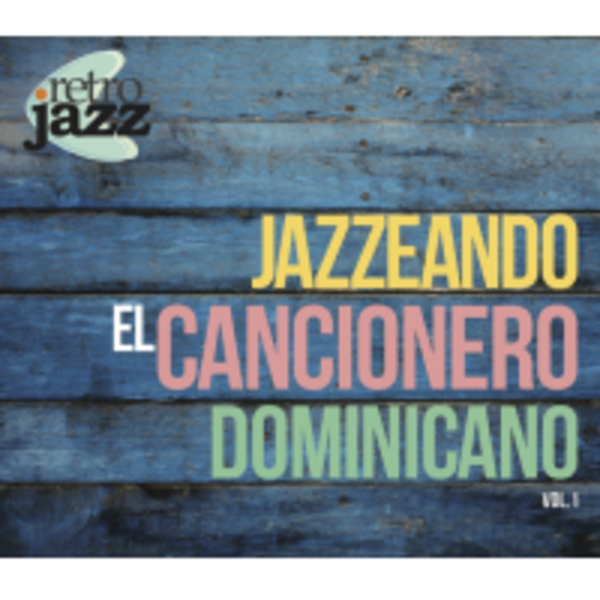 Pengbian is a Domincan Berklee Alum and old roommate of Notable's Dan Cantor. In early September 2012, he brought his newest tracks from Santo Domingo to mix. The group features some of Santo Domingo's best musicians playing fresh arrangements of classic Domincan songs. The vibe ranges from Funky to Latin Jazz to Bebop. "The arrangments are really amazing," remarked Dan, "it was a blast to mix!"

The two are currently working on the mix for Pengbian's newest album, which will be released in the near future.