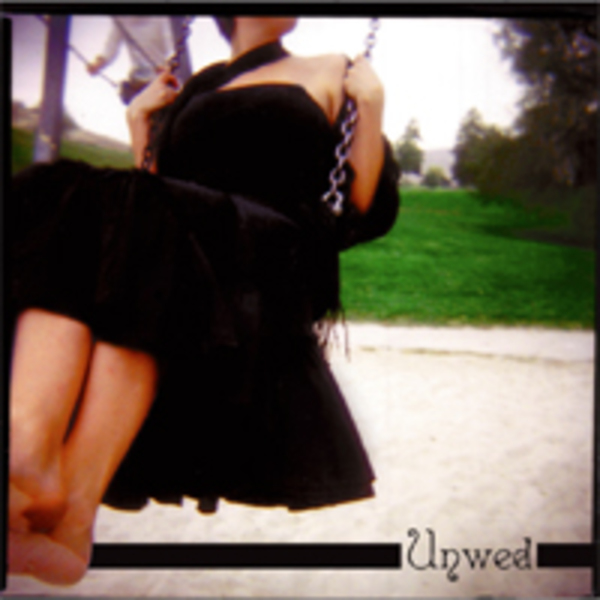 The Widows have been nominated for a 2008 Contemporary A Cappella Recording Award! Both our album, "Unwed", and a song on it, "Who Makes You Feel" (Original artist: Dido) are nominated!

Results come out April 1st. Check us out on the CASA website and see the other nominees!!!

Thanks to our fans for all of your support!
NEW ALBUM, "UNWED," NOW AVAILABLE

It's here! After many hours of arranging, planning, recording, designing, and hoping, "Unwed" is finallyout and taking the a cappella world by storm. The Widows sound better than ever! Thanks to Erin Brown '07 for designing the CD cover and booklet, to Dan Cantor at Notable Productions for his production support, and for John Clark and Ed Boyer at Jamaica Plain Productions for taking the time to produce our album! Our fall concert on December 8th coincides with our CD release party.