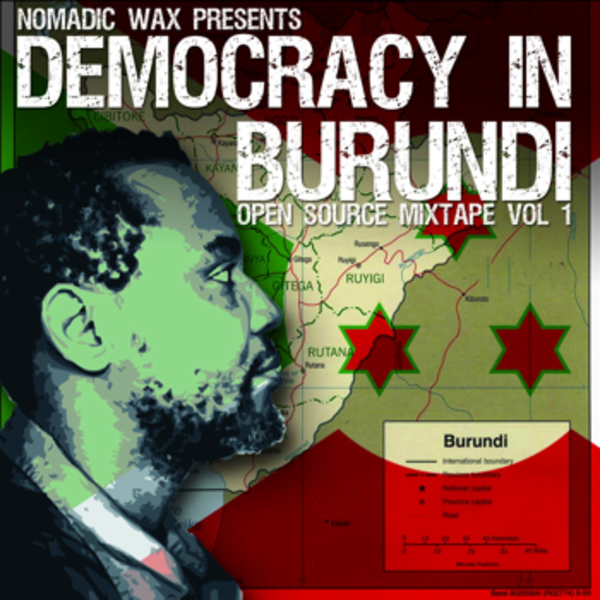 Named one of Time Magazine's 100 most influential people, Alexis Sinduhije has turned away from his career in journalism and begun the long journey down the electoral road as a candidate for the upcoming Presidential elections in Burundi. His career and life have been defined by his commitment to fairness and equality and conflict resolution, all within the realm of ethnic conflict and vast political instability in the Rwanda/Burundi region of Africa. His political campaign is focused around Burundian youth their futures. Alexis' Political Party, 'the Movement for Solidarity and Democracy' (MSD), has teamed up with International Hip Hop Label Nomadic Wax to release a hip hop music compilation focused on youth and equality in Burundi. The compilation features hip hop artists from Senegal, to Morocco, to Angola, to the United States, and more. It is an example of how youth can organize through music and bring about change in their own respective communities.