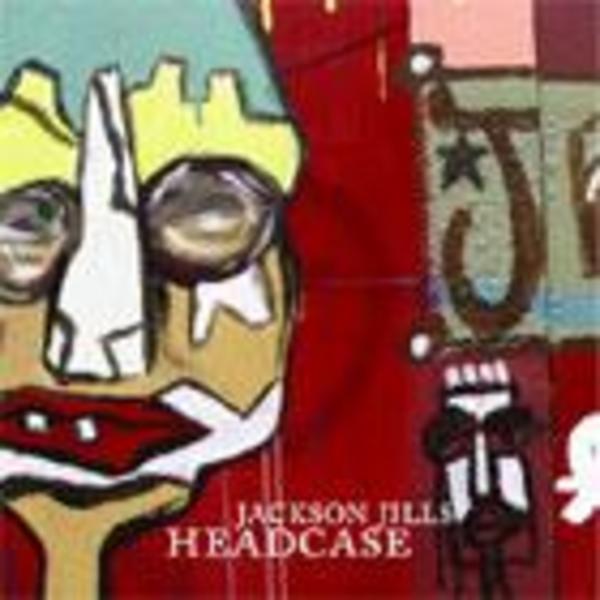 Founded in 1963, the Jackson Jills is Tufts' oldest all-female a cappella group. We are a non-profit group, and we frequently sing at charity events, fundraisers, nursing homes, schools, and private parties, sharing our love of music with our audiences. Our vocal styles range from standards like The Beatles and Pat Benetar to new-comers like Sara Bareilles and the Black Eyed Peas. In recent years, our recordings have received many Contemporary A Cappella Recording Awards, and selected tracks have appeared on Best of College A Cappella (BOCA) albums and CAMO best-of a cappella albums.