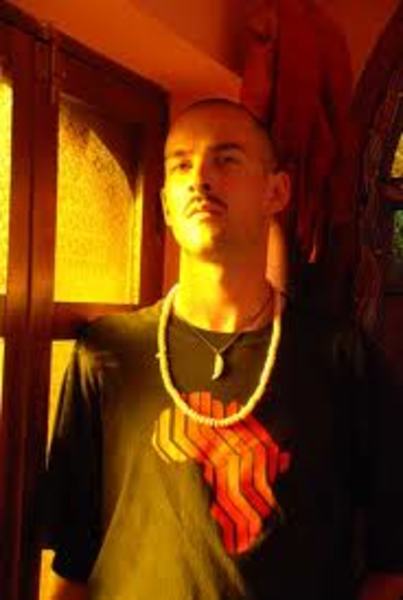 DJ Nio is a producer, DJ, emcee and activist from Genoa, Italy. Since being inspired by early 90s American hip hop, he has committed to bringing cultural awareness to Italian ears. A steady working DJ throughout Italy in the 90s, Nio founded group Zero Plastica in 2001. In 2006, he founded Triburbana, a non-profit cultural organization in which hip hop and reggae artists sponsor workshops and events to spread positive values. His mixtapes are known worldwide for his blending of international hip hop and reggae sounds.