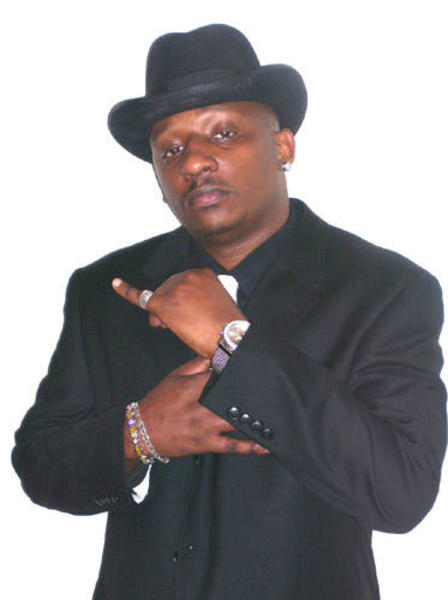 Bamboo was featured in the film Hip Hop Colony as one of the premiere rappers from Kenya, and in a clip featuring himself and emcees Big Mike and Attitude rapping over live guitar chords, Bamboo's style combines American and Kenyan content while being delivered in a markedly American accent and flow. When asked about the majority of his songs being in English, Bamboo stated, ""Rapping in English is the only way to infiltrate the US rap game and get respect because without that respect no one will even bother with you.