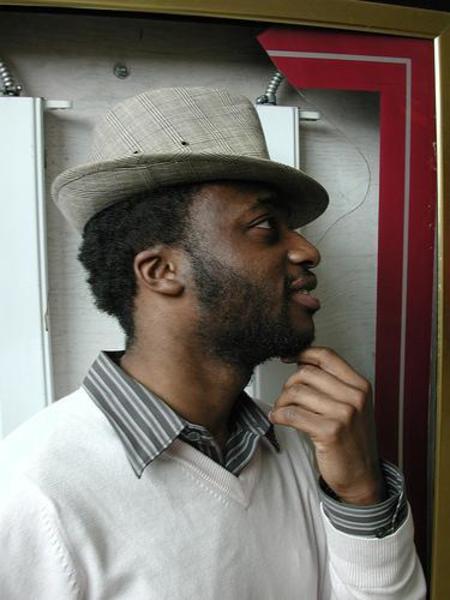 KG and the Band (Kenya)

K-G and The Band was formed under the leadership of the Lead Vocalist K-G. K-G Originally from East Africa , a US immigrant formed the band under the vision of diversity in Music and Culture, hence the band's sound is so Unique that it has its own brand name. They call it "Afro-Urban Music". The band comprises of members from the Caribbean, Europe and Latin America. All this builds a unique sound that is only compared to a combined feel of SADE, Bob Marley, Seal,Dave Mathews band and Wyclef Jean all in one.