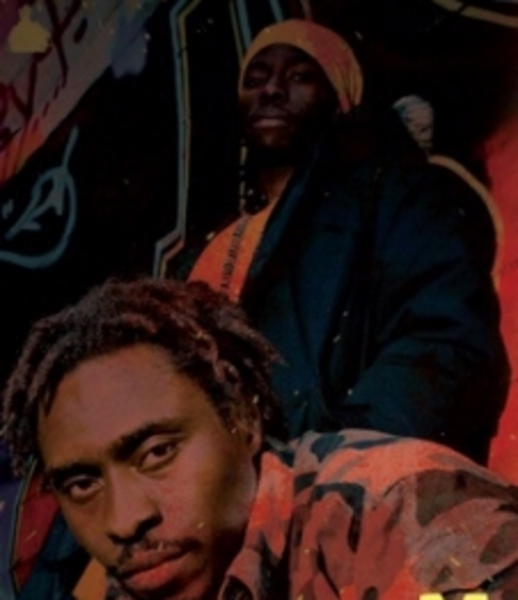 Wagëblë was created in 1997 in Thiraroye, one of the most unfavorable suburbs in Dakar, the capital of Senegal. The rappers Eyewitness, Waterflow and Begun met at various battles in Dakar and quickly understood that they had the same point of view on music, life and the problems Senegal was facing. The group managed to record one track for a Senegalese compilation before Begun left the group in 2002 to persue a high school education in the United States.