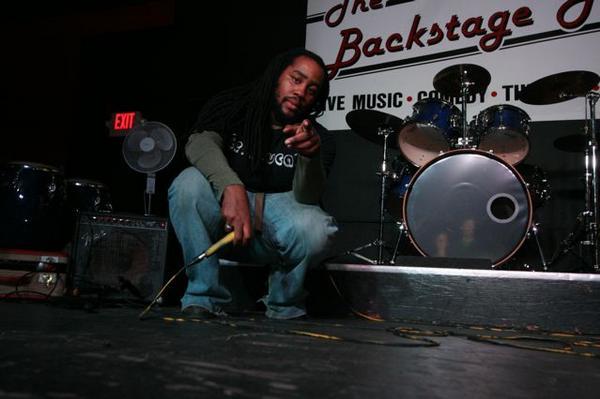 Born in Jersey but representing Brooklyn since 2000, Mikal Amin Lee is better known by his rap alias Hired Gun. He has traveled the world working with producers in Europe and Asia while blending in his own hometown influence. In addition to rapping, GUN is also a activist and mentor to the youth and has spoken at various prestigious universities throughout the US to help encourage the youth. In a recent interview with Lee he talks about his career, how he feels about mainstream rap music today, and working with the youth.