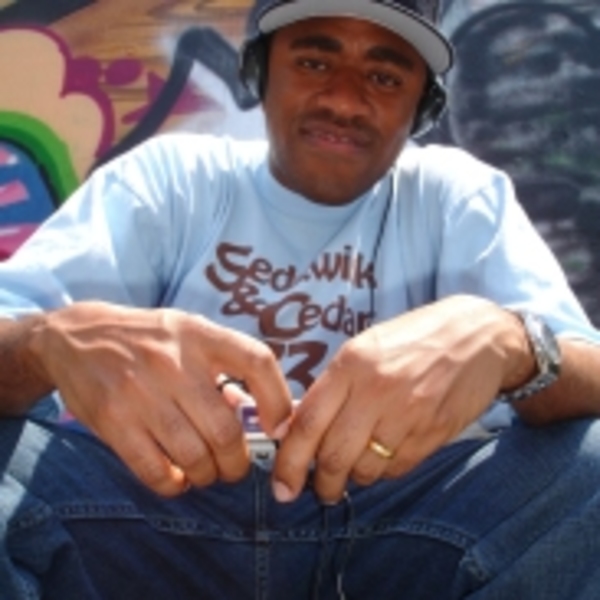 "MC Dola, a Tanzanian rapper who is one of the biggest-selling artists in East Africa, said that outside of the US, stars maximise their appeal by talking about social issues and rapping in their own language.

""We have been able to filter out the elements of sex, money and drugs - you don't get that in Tanzania,"" he explained.

""You don't get airplay if you talk about these things in your music. Over 99% of the rap in Tanzania is in Swahili - and it actually has a political message to it.

""They are the records that sell and appeal to a wider demographic of people than any type of music."" BBC News"