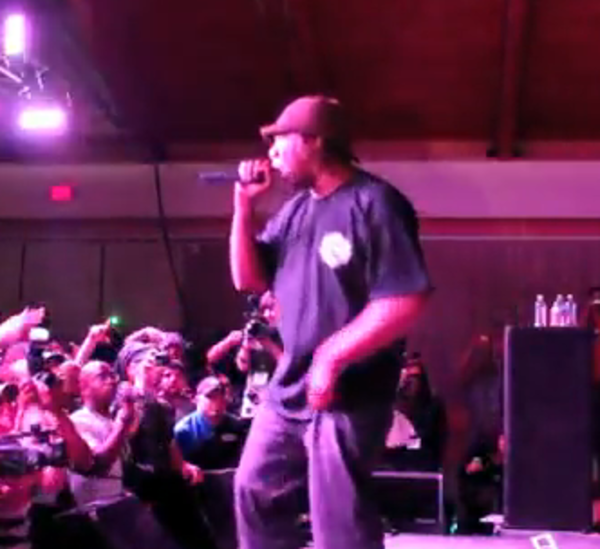 KRS-One is a philosopher, activist, author, lecturer, and emcee. Since founding canonical Hip Hop act Boogie Down Productions in the mid-1980s, he has released a granite-solid catalog of 19 full length albums, along with a star-studded list of collaborations. In 1988 he founded the Stop the Violence Movement, a collective of artists, activists, educators and entertainers exploring the roots of violence while working to promote the development of positive conflict resolution methods. He is currently producing an album celebrating the organization’s 20th anniversary, with contributions by Nelly, Method Man, Busta Rhymes, the Game, Hakiem Green, Grant Parks, Duane “Da Rock” Ramos, and many others. KRS-One is an accomplished public speaker who has delivered lectures at over 500 colleges, universities, and other venues. In addition to The Gospel of Hip Hop, he is the author of The Science of Rap, and Ruminations. Currently, KRS-One is touring the United States with Stop the Violence, urging America’s urban centers to seek non-violent conflict resolution over revenge and war.