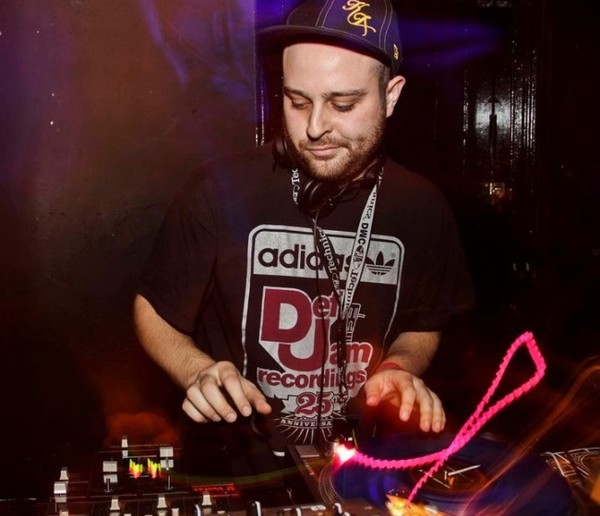 Building his first beats in school, Skeptik consistently worked on his skills until releasing a number of 12”s in the days when 12” singles sold, and mp3s were a thing of mythical legend. The first of which, featured ‘Prior To The Present’ featuring Sway, and first alerted the public to his MPC wizardry. An E.P co-starring Conflix followed, with the A Side ‘Think Twice’ demonstrating a different side to a production powerhouse in the making. .. .. In late 2007, Skeptik put together a feature length collaboration with long time friend Verb T. Entitled ‘Broken Window’, the album featured guest appearances from Jehst, Edo G, Kashmere and more, including the radio rinsed ‘March’ featuring Sway and Kyza. The single from the album, ‘Satisfied’, gained constant rotation on Channel U, and plays on major stations including Radio 1 and Kiss FM. The album itself was critically acclaimed and appeared in the Evening Standard, Metro, Q Magazine, RWD among others… .. In 2010, Skeptik released ‘Same Day Different Sh*t’, a compilation of remixes that he had been asked to do from labels, management and artists themselves over the past year. Featuring the likes of Marina and The Diamonds, Daniel Merriweather, The Streets and many more – Skep received accolades from MTV, BBC Radio One, Big Cheese, Huck, DJ and IDJ among many others. 2010 also saw Skeptik co-write The King Blues single ‘Holiday’, co-produce 2 album tracks and lead-single B-Side for Get Cape Wear Cape Fly, and produce official remixes for Marina and The Diamonds ‘Shampain’ and Kate Nash’s ‘Later On’. As a producer, to date, Skeptik has worked with the likes of Get Cape, Wear Cape Fly, Sway, MF Grimm, Jehst, Kyza and Lowkey to name a few. As a DJ, Skeptik has shared stages and performed with such modern luminaries as Damon Albarn, Flea (Red Hot Chill Peppers), Zero 7, Kano, Shlomo, Terri Walker and Tony Allen among many others, and DJ’d as far afield as Japan, America, and the Middle East.