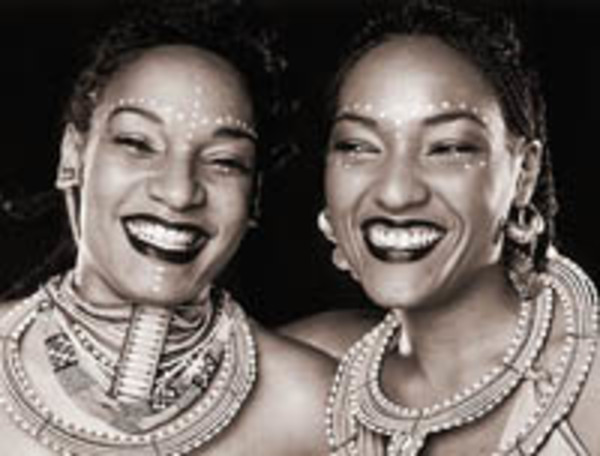 Founded in the spring of 2006, the Trinity International Hip Hop Festival was created to combat the disunity, segregation, and violence of Hartford, CT and Trinity College. Using the historically education-oriented and politically revolutionary medium—Hip Hop– and focusing on its global potency and proliferation, the Trinity International Hip Hop Festival works to unify Trinity College, the city of Hartford, and the Globe.