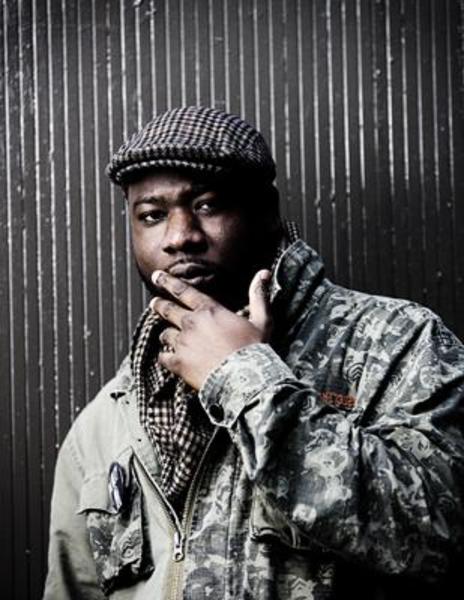 Blitz is a Ghanaian-born independent Hip-Hop artist who now resides in Brooklyn, NYC. His musical style is inspired by early pioneers such as Fela Kuti and Hugh Masekela. He counts KRS-1 and Rakim as his first Hip-Hop influences, and is akin to the more contemporary sounds of The Roots and Mos Def. Blitz’s music has a strong emphasis on old school break beats and intelligent, horn-heavy instrumentals, while addressing current international issues. Backed by a dapper 6 piece live band “The Embassy Ensemble”, Blitz produces one of Hip-Hop’s most innovative and genre bending studio albums of 2009, “Stereotype”.