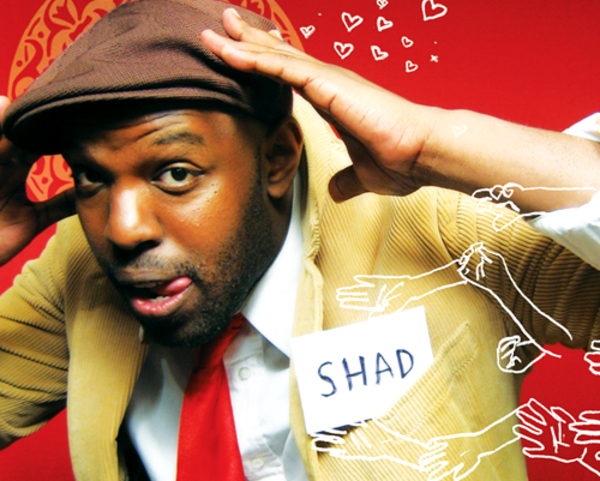 Born in Kenya, of Rwandan parents, Shad was raised in London, Ontario. His debut album When This Is Over (2005) was self-made, financed with the $17,500 he won from 91.5 The Beat's Rhythm of the Future talent competition during his time as an undergraduate student at Wilfrid Laurier University. The album was recognized for Shad's self-deprecating lyrics, which are atypical of the current rap scene and focusing on social causes—for example, the track "I'll Never Understand" examines the Rwandan genocide and includes poetry written by his mother, Bernadette Kabango.