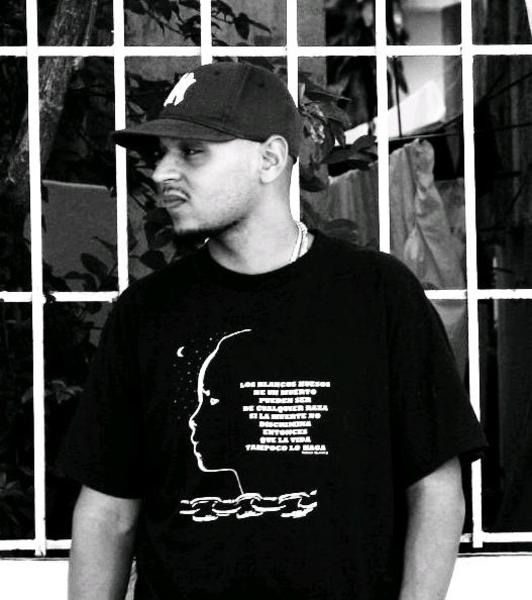 SieteNueve’s music brings a wide variety of sentiments baptized with the classic sound of Hip-Hop’s golden era. His lyrical content and its commitment to social change distinguishes SieteNueve from other rappers on the island, making him one of the pioneers of independent music in Puerto Rico. He has been characterized as a counter-point to reggaeton in Puerto Rico by “The Source” magazine in March 2003, triggering a national controversy and provoking a new dialogue on urban music on the island. His first album “EL PROGRESO” is classified as a classic of hip-hop throughout the Spanish-speaking world. His sophomore album “TRABUCO” was also celebrated by Spain’s Hip-Hop Nation magazine as one of the best Spanish-language Hip-Hop albums of all time. He has collaborated with various internationally renowned artists, including: William Cepeda, Andy Montañez, Charlie Sepulveda, David Sanchez, Jerry Medina, Oscar Cartaya, Godfader, Vico C, Gombajabari, Intifada, Velcro, Randy Acosta (Cuba), Grupo Obsesion (Cuba) Boca Floja (Mexico), Chrysalis, Culture Prophecies, Jim B. (Canary Islands, Spain) among others.