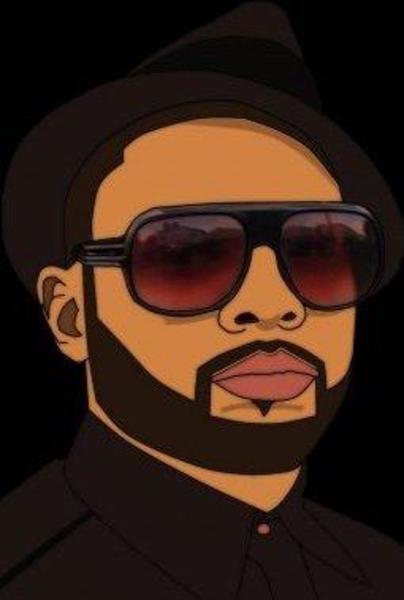 Most people think of Brooklyn and the first thing that comes to mind is the over population of MC's and some damn good pizza. Well BK's got a new mascot now, Okai. Okai, a native of Flatbush Brooklyn was drumming on anything he could get his hands at the age of five. By the time his twelfth birthday came along hip hop had exploded and his ears were infected by the conscious sounds of collectives like The Natives Tongues, Leaders of The New School. Being that both of his parents are Haitian he is also influenced by Caribbean music such as Rara (Roots) and Reggae. He has blended all of the music that inspires him into his 2nd album “Int’l Party” Regime Change (Okai, Max!m!L , Lu lotto aka Stupid). Okai got up with legendary hip hop producer Ayatollah to create his first album “Dekonstruktion of the Mind” which was released in 2006. Okai performed at Madison Square Garden at the 2006 Latin Grammy's playing Djembe for Louis Fonsi Latin singer, and has traveled all over the country touring with international MC's representing world Hip-Hop culture. Okai is working on a reggae influenced album with Brown Rice Family and a Hip-Hop mix-tape that should be released by the summer of 2010. As a humanitarian Okai works with children and teaches them how to play percussion instruments. Okai visits disadvantage children in detention centers and the elderly in Hospitals, brightening up their days with his drumming and poetry. He recently gave a lecture at the United Nations on Haitian immigration and politics. He performed in Toronto, Canada at Gulu Walk, a fundraiser for the children of Uganda. Okai chose his name as homage to his homeland; it's the name of the city his family is from. Considering the Devastation that has happened in Haiti it is very important to him to spread awareness of the beautiful people of Haiti. Keep Haiti in your prayer. http://www.okaimusik.com/Musik/itunes_images/images-5.jpg click on the button to download from iTunes! """"WHEN YOU DOWNLOAD THE SONG STARVATION 100% OF THE PROFITS GO TO ACTION AGAINST HUNGER!"""" . LIMITED EDITION! Bout That b/w Face/Off 12" feat. Planet Asia prod. by Ayatollah http://www.okaimusik.com/Musik/Bout_that-_Cover.jpg