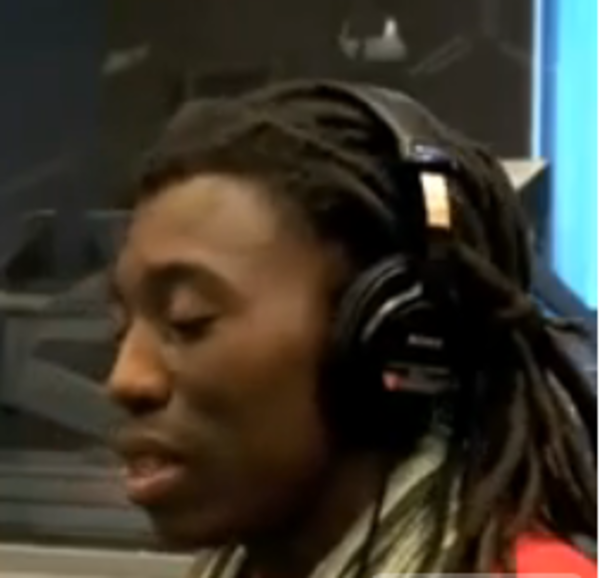 Outspoken is a well-known and popular poet who honed his natural gift at the ‘House of Hunger Poetry Slam’ in Harare for the last few years, and emerged as one of the leading young poets of his time. He formed the group The Essence in 2007 and successfully fused his work with a rich mix of the music which attracts and influences young urban Zimbabweans today. They have been described as “a fresh, radical sound in Harare combining conscious lyrics with an afro-soul, hip hop sound” (The Zimbabwe Standard).
“What makes him stand out is his ability to compose lyrical content that has global appeal and significance beyond the borders of his homeland” wrote Ethel and Chris Kabwato, in an article on performance poetry at www.kaganof.com/kagablog/2009/02/16/new-voices-in-performance-poetry-in-zimbabwe).
In an interview with the US internet website Coke Machie Glow, Outspoken is quoted as saying, “All I have to give is my message and my experience... as long as I can get to a person’s mind, and enlighten them about a situation, and have them thinking and spark up a positive image, I think my work is done. I just need positive energies to support a brutha. I think that’s like the most powerful prayer someone can give to someone else.”

Outspoken has performed regularly in Southern Africa having featured at most major poetry festivals in Zimbabwe, Botswana and South Africa, where he has played in Johannesburg, Cape Town and Grahamstown. Further afield, Outspoken and fellow rebel poet Comrade Fatso toured the US in April 2009 “from Massachusetts to Connecticut”, putting Zimbabwean performance poetry squarely on the map in that country. He has held skills-sharing workshops in both local and US schools as well as participating in the British Council program: ‘Power In The Voice’ as the hip-hop mentor for Harare.