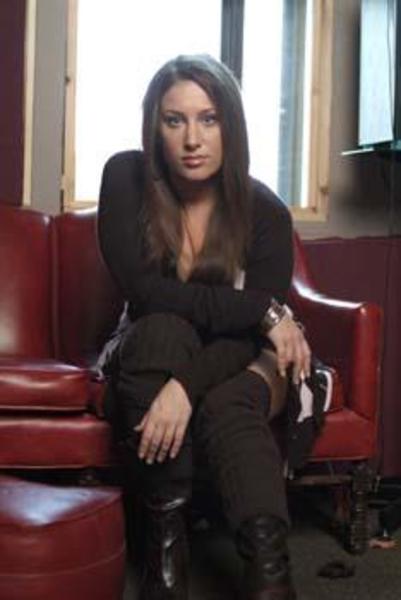 Juno-nominated and widely considered one of Canada’s foremostlyricists, Eternia continues to carry the torch for those Hip Hopaficionados who crave… s’More. Fresh off the release of hercritcally-acclaimed debut-album “It’s Called Life” (Urbnet Records2005), Eternia has been keeping busy touring Europe, U.S.A.., andCanada, while quietly recording an arsenal of new material withproducers such as Arythmetic, Apathy (Demigodz), DJ 3D & Ant B.”Homebase” ft. Nick Fury & Freestyle (Arsonists) is a fresh indicatorof what is to come; but if her past accomplishments are any indicationof future successes, it is safe to say This is Only the Beginning forthis hard-hitting lyricist.