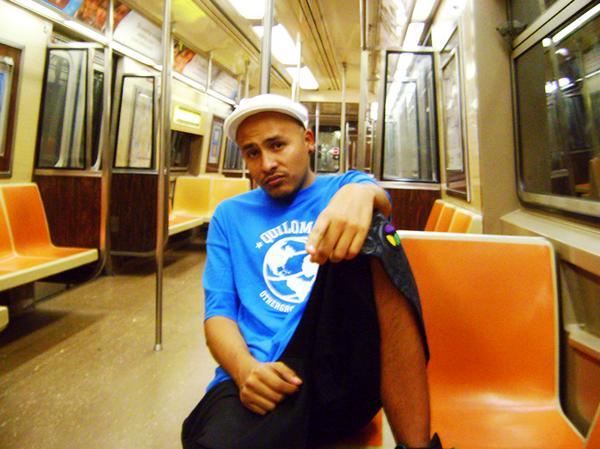 MC, poet, and panelist with five solo albums released and one book published. Bocafloja is a pioneer of the utilization of hip hop culture as an alternative tool to create awareness and political participation in Mexico and one of the most recognized hip hop icons in Latin America. The artist is both founder and member of the Quilomboarte Collective. Bocafloja currently lives in the United States. For more information, request a press kit through bocafloja's contact email.